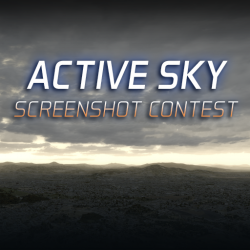 Pilots! We’re excited to announce that we’re holding a screenshot contest for Active Sky! Share your screenshots with the community and you’ll have a chance to score some prices! The Active Sky screenshot contest is open to anyone using any version of Active Sky(with FSX or P3D) including our free 7 day trial of AS16[…] 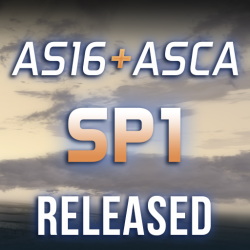 Press Release HiFi Simulation Technologies Murrieta, CA, USA 12/20/2016 AS16 + ASCA SP1 RELEASED! Service Pack 1 for AS16 and ASCA has been officially released after several months of testing, both internal and public via our OPEN BETA testing cycle. Thanks to everyone who participated and provided great feedback to help make SP1 as solid[…] 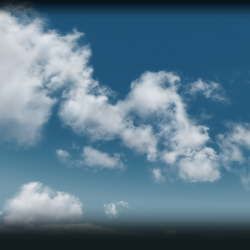 We’ve had a few cases of unauthorized sellers selling our software and providing unauthorized license keys.  Please don’t fall for this trap!  HiFi software is available only via authorized resellers shown in the product “buy now” pages of our site(s), and via Steam for ASN:Steam Edition.  Licenses are not transferable!