The HiFi team would like to sincerely thank everyone who participated in our 2016 Active Sky Screenshot Contest! Picking the winners this year was not easy! There were dozens and dozens of real contenders. We decided to pick 10 of our favorites and showcase them in our forums.  For prize details and contest results,  please[…] 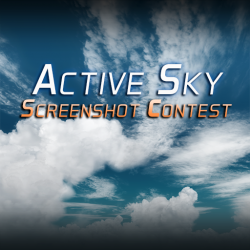 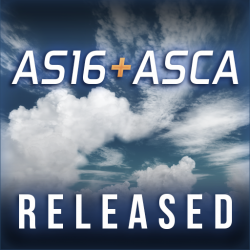